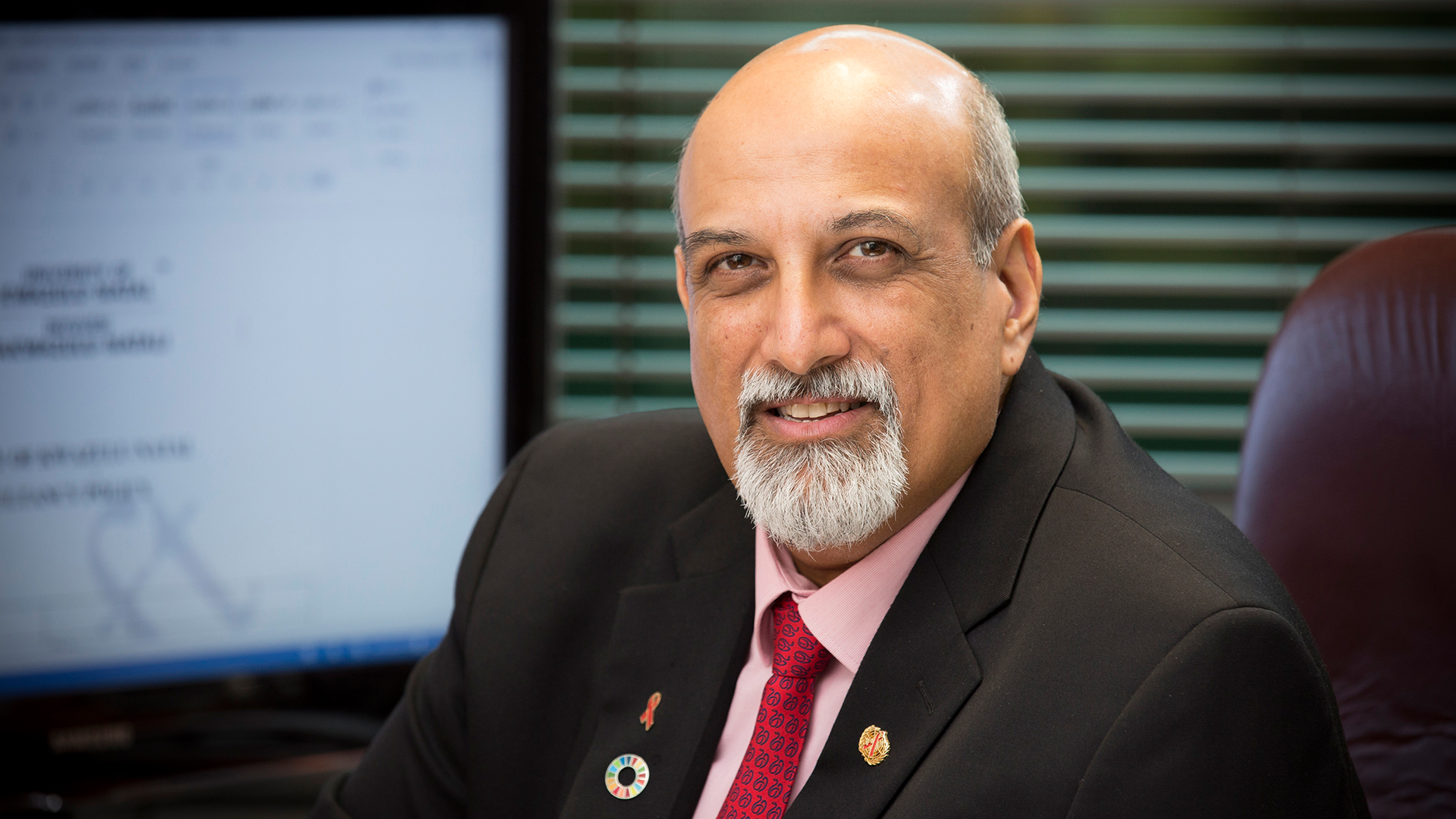 Salim S. Abdool Karim, FRS, is a South African clinical infectious diseases epidemiologist widely recognized for scientific contributions to HIV prevention and treatment. He is Director of the Centre for the AIDS Programme of Research in South Africa (CAPRISA), Durban, and CAPRISA Professor of Global Health at Columbia University, New York.

He is an Adjunct Professor of Immunology and Infectious Diseases at Harvard University, Boston, Adjunct Professor of Medicine at Cornell University, New York, and Pro Vice-Chancellor (Research) at the University of KwaZulu-Natal, Durban. He is an Associate Member of The Ragon Institute of Massachusetts General Hospital (MGH), Massachusetts Institute of Technology (MIT) and Harvard University. He previously served as President of the South African Medical Research Council and is currently serving as the Chair of the South African Ministerial Advisory Committee on COVID-19 and as a Member of the Africa Task Force for Coronavirus and the Lancet Commission on COVID-19.

Dr Abdool Karim is ranked among the world’s most highly cited scientists by Web of Science. He serves on the Boards of several journals, including the New England Journal of Medicine, Lancet Global Health, Lancet HIV and mBio. He is the Chair of the UNAIDS Scientific Expert Panel, WHO’s HIV Strategic and Technical Advisory Committee as well as the WHO TB-HIV Task Force. He is a member of the Scientific Advisory Board for Global Health at the Bill and Melinda Gates Foundation. 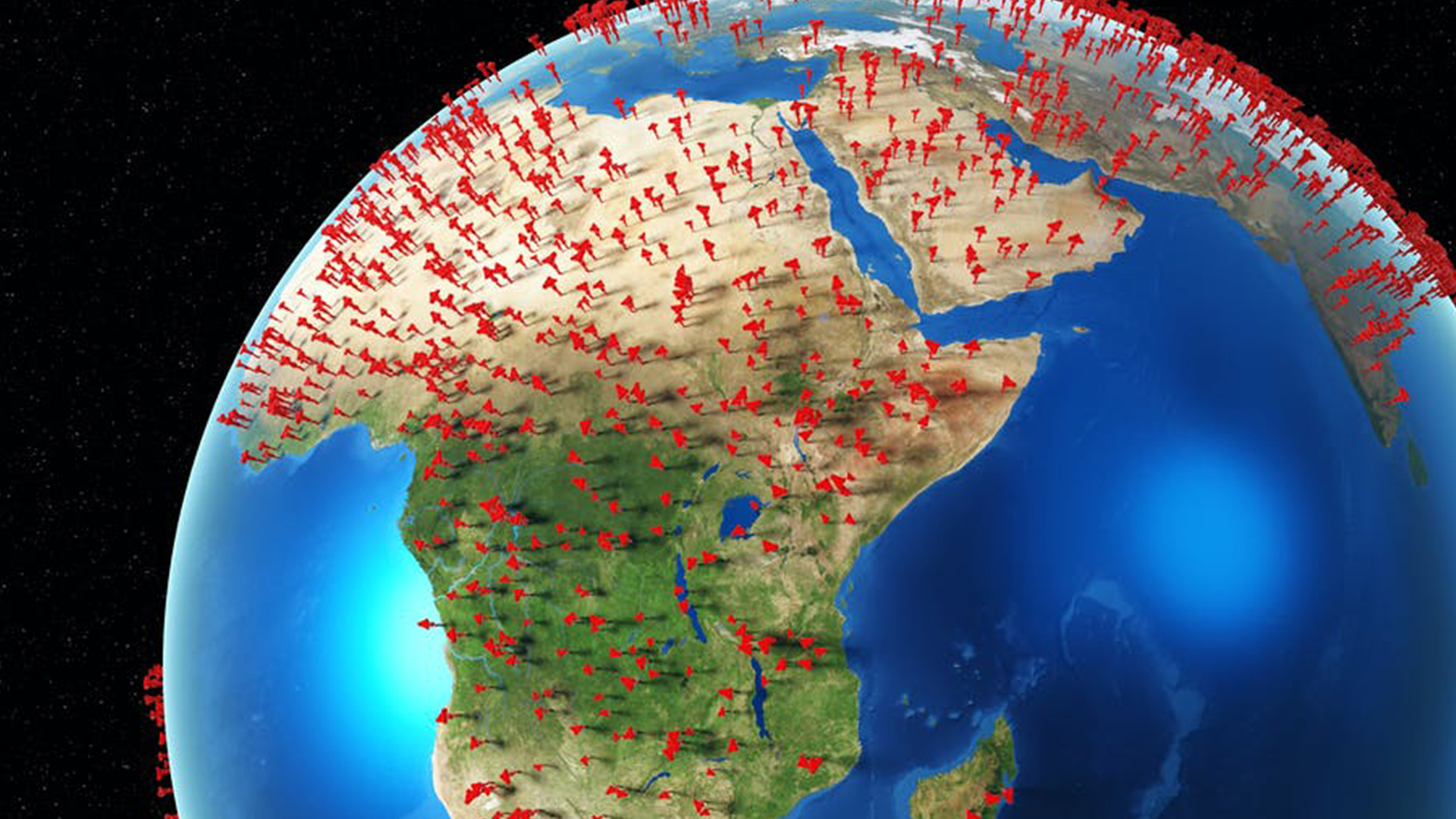 South Africa currently has the highest number of confirmed SARS-CoV-2 cases in Africa recording over 700,000 cases and 19,000 deaths by the end of October. Although the South African government’s mitigation strategies initially slowed the spread of SARS-CoV-2 infections, it had substantial adverse economic and health impacts.  As restrictions on movement started to ease incrementally and economic activities resumed from 1 June, the number of SARS-CoV-2 cases and deaths increased with the peak of infections exceeding 12,000 per day reached in mid-July with a steady decline in cases to about 1400 infections per day in late September.

Even if a vaccine is developed within the next few months, the threat of a second wave is ever present, and it is likely that we will need to live with the Coronavirus threat beyond 2021. As a result, we need to remain vigilant and adapt to a “new normal”. The new normal comprises three key elements 1) Adherence to protection measures, especially social distancing, mandatory masks in public and hand hygiene, 2) mitigating the risk of resurgence, especially preventing superspreading through mass gatherings and 3) controlling new viral entry from travel.