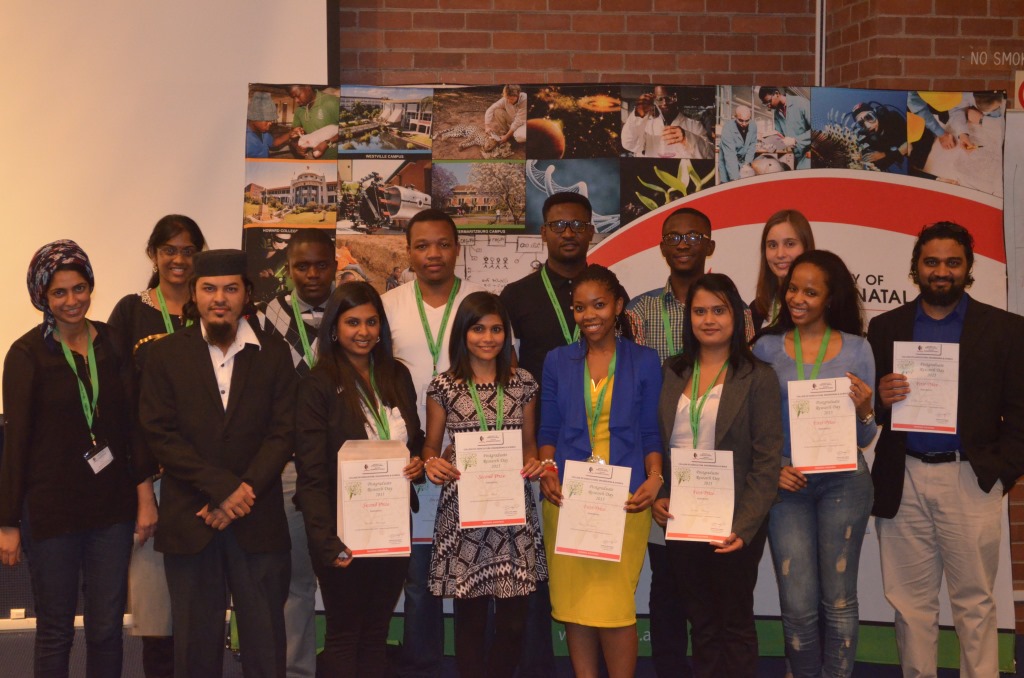 The College of Agriculture, Engineering and Science (CAES) hosted its Postgraduate Research Day on the Pietermaritzburg campus.

Masters and PhD students submitted abstracts which were reviewed by an academic committee comprising experts from the relevant fields. The committee was chaired by Dr Shahidul Islam of the School of Life Sciences.

Sixty oral and 79 poster presentations were selected from those submitted.

Deputy Vice-Chancellor of the College, Professor Deo Jaganyi, opened the day welcoming students, academics, exhibitors and judges, and he also thanked all participants and contributing funders. The main funder for the event was the National Research Foundation (NRF).

NRF’s Dr Aldo Stroebel said: ‘The development of the next generation of researchers is a high priority for the NRF, and we support the innovative approach that CAES is taking to create opportunities for its outstanding postgraduate students.’

The Engineering Council of South Africa (ECSA) sponsored awards for the top two Engineering projects which were presented by its Vice-President and Umgeni Water CEO, Mr Cyril Gamede.  ‘I was impressed by the calibre of research on display,’ said Gamede.

ECSA Public Relations Officer, Mr Thalukanyo Nangammbi, said:  ‘Students were really excited. They see this event as a very big part of their studies.  One could see from their faces and the cheers that it is a big thing. I am happy to have represented ECSA and encourage students to register once they finish their studies. I met a few students who were very excited to get information. I think it is important for ECSA to play a more active role with UKZN students.’

The Postgraduate Research Day was also supported by various UKZN departments including the Research Office and the five Schools within CAES. In addition there was generous support from the Pollution Research Group; Dean and Head of the School of Life Sciences, Professor Samson Mutakawira; the African Centre for Crop Improvement (ACCI), and the Centre for Quantum Research.

The judging panel comprised experts drawn from the ranks of UKZN academics as well as external participants from Eskom, Transnet and Umgeni Water, and other research institutions.

Government Relations Manager at the Agricultural Research Council (ARC), Mr Thabiso Walter Mudau, said: ‘The students were superb with regards to time management during presentations which were rich with relevant information. All in all the event was well organised and everything was good. I really enjoyed the occasion.’

Transnet Chief Engineer, Mr Sabelo Mzimela said: ‘Being a judge gave me the opportunity to network with some bright sparks and to have a look at very interesting research projects.’

Winners of the various sessions were as follows:

Special prize sponsored by InQubate for the project with best commercialization potential:

Back to all news 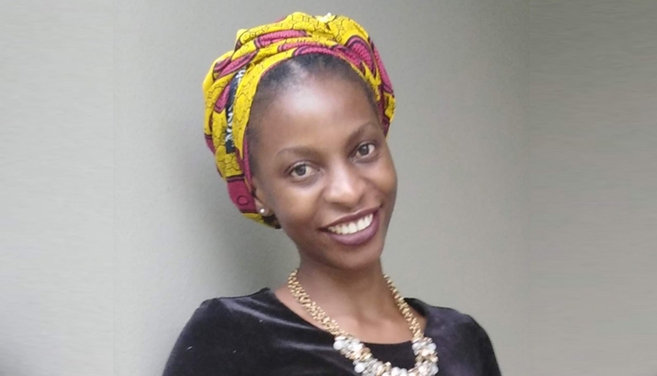 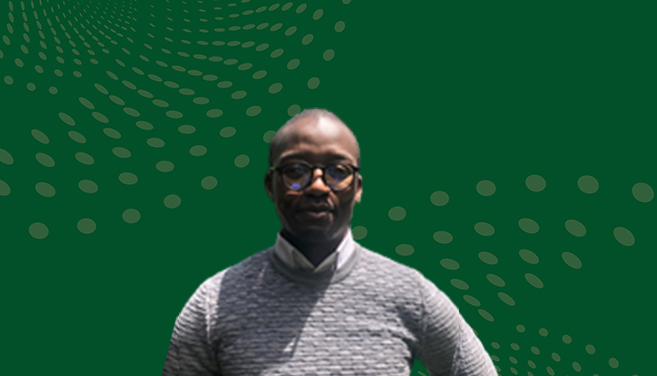 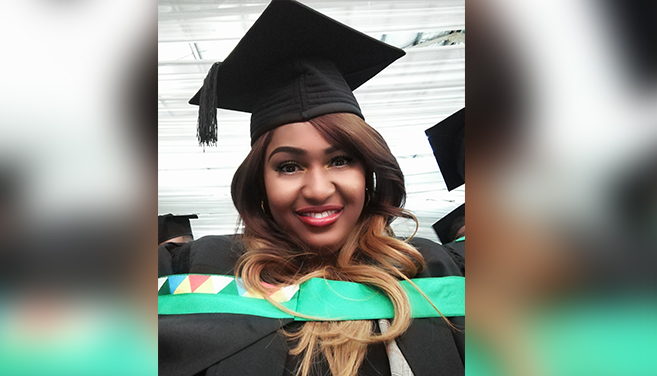 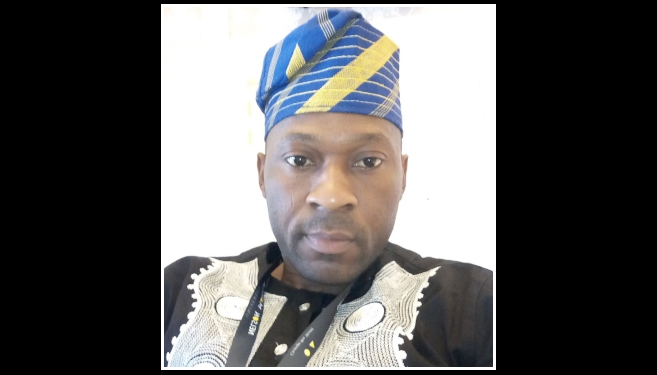 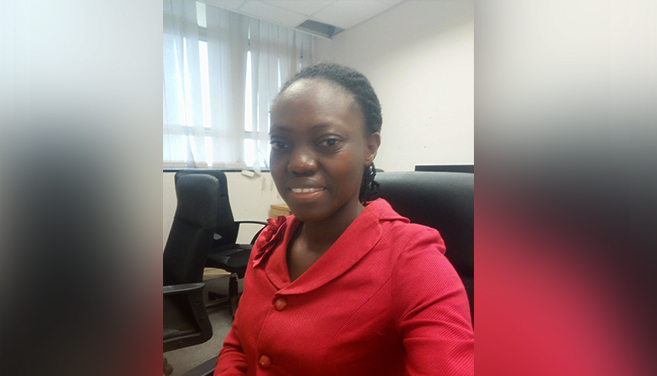 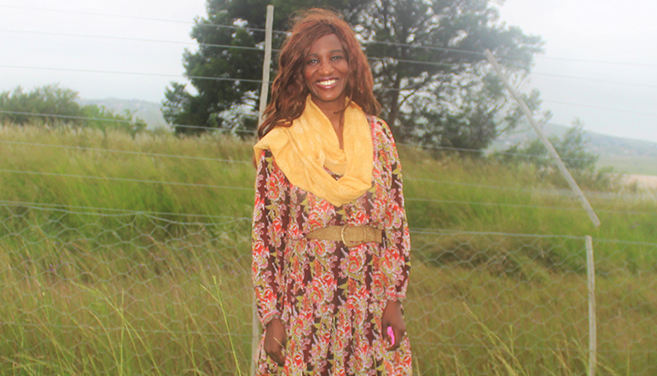 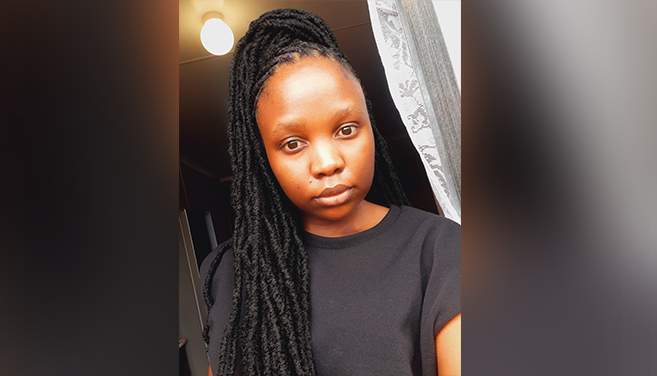 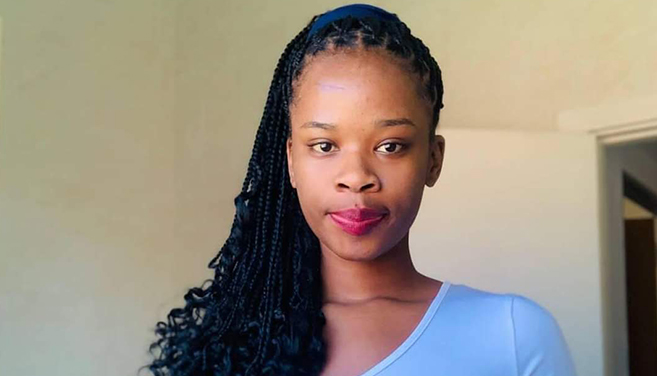 Perceptions of a local community about the aardvark (Orycteropus afer), a shy nocturnal mammal 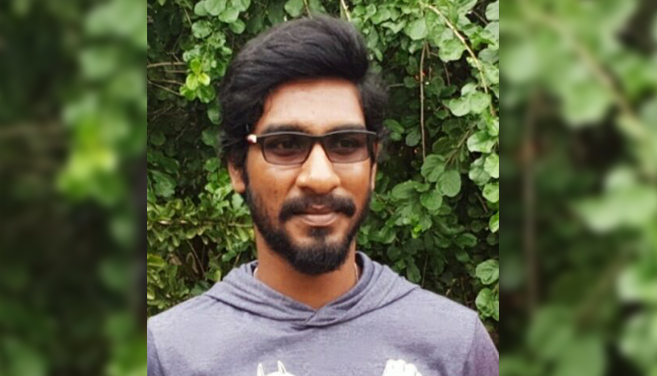 Engagement in online learning – it is time to act 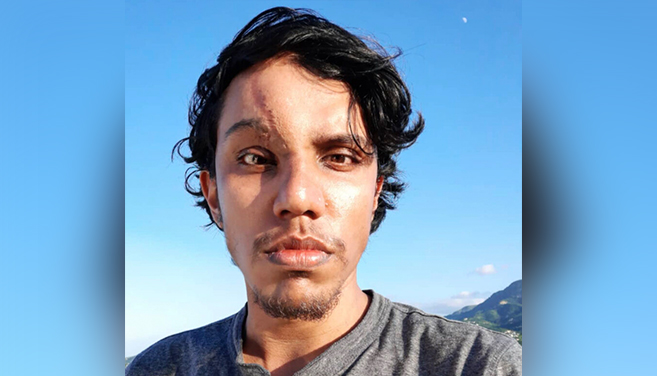 The accumulation of arsenic, mercury and selenium in the water, sediment and muscle tissue of fish species in the Umgeni River 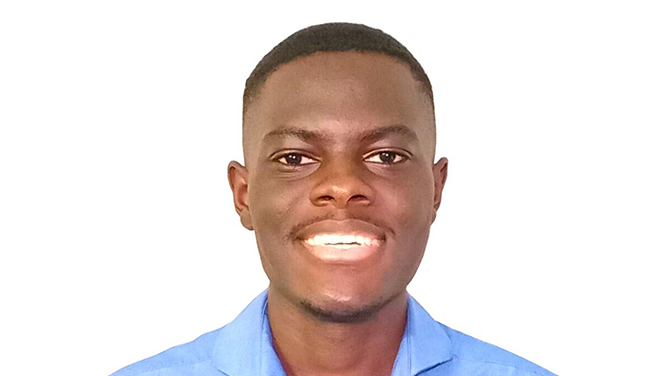 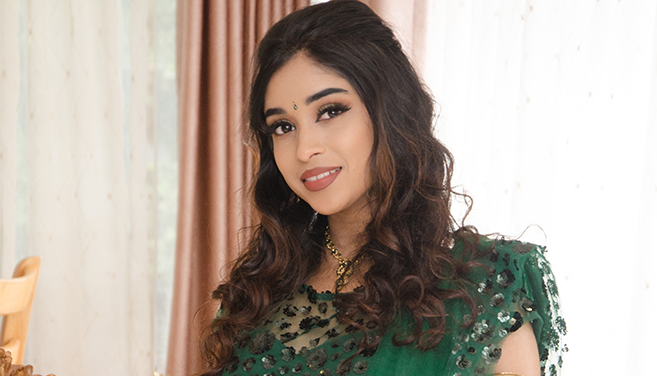 Securing a Quality Water Supply for the Future 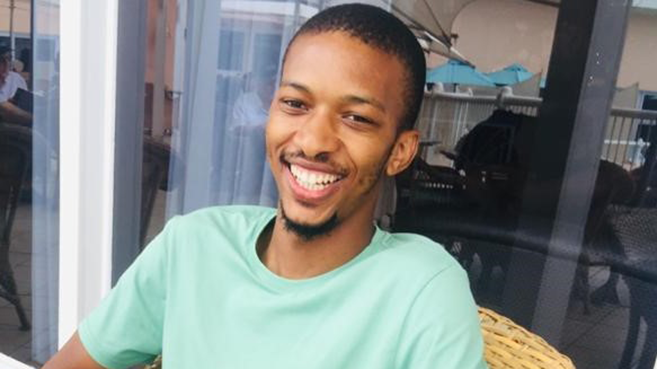 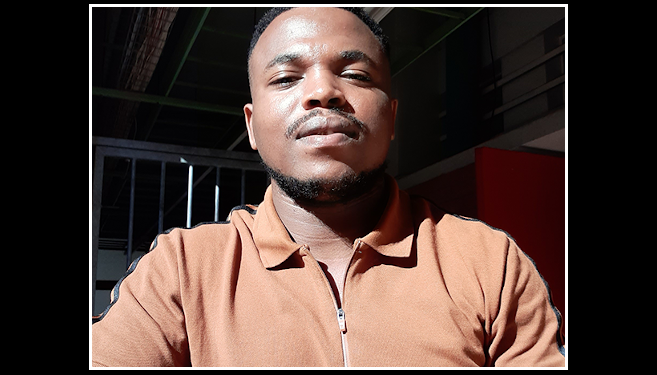 A Passion for Science 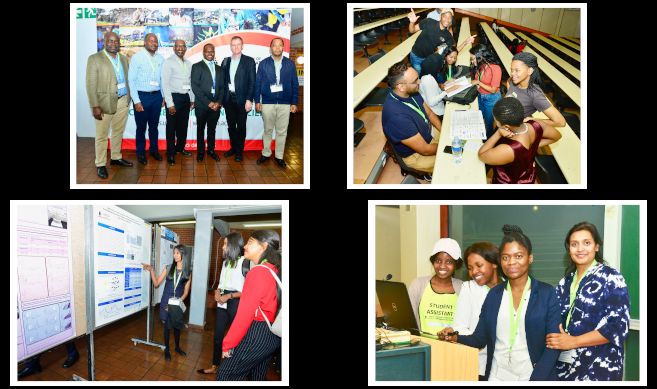